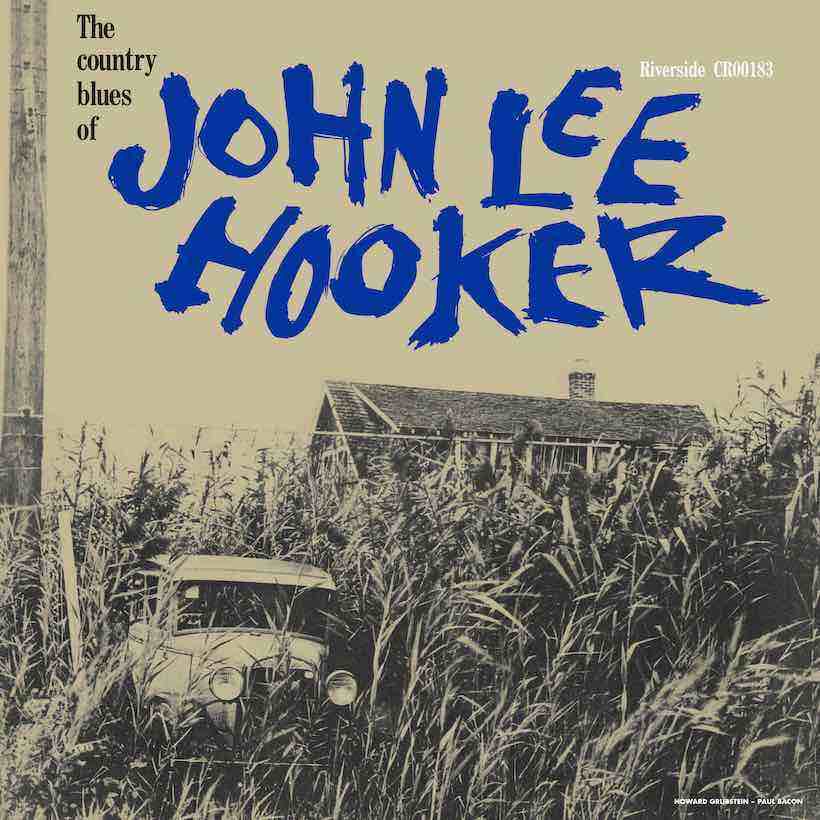 Bolstered by albums like Moanin’ in the Moonlight, Lightnin’ Hopkins, Blues from the Gutter and John Lee Hooker’s own I’m John Lee Hooker compilation, the blues revival of 1959 revitalized the careers of many artists who were on the verge of falling into systemic obscurity. But that doesn’t mean every bluesman was given complete artistic freedom by the record company. Case in point: The Country Blues of John Lee Hooker, released by Riverside Records. The LP catered to a white audience that still preferred the safe, familiar sounds of “country blues,” rather than letting Hooker indulge in his signature electric blues.

Hooker was at his best when he had an electric guitar in hand with a boogie-woogie beat to back him. On this 1959 LP, his signature sound was stripped down to its bare bones. Even though it’s still the blues, it’s not John Lee Hooker. And that’s why this particular album has fallen into obscurity anyways.