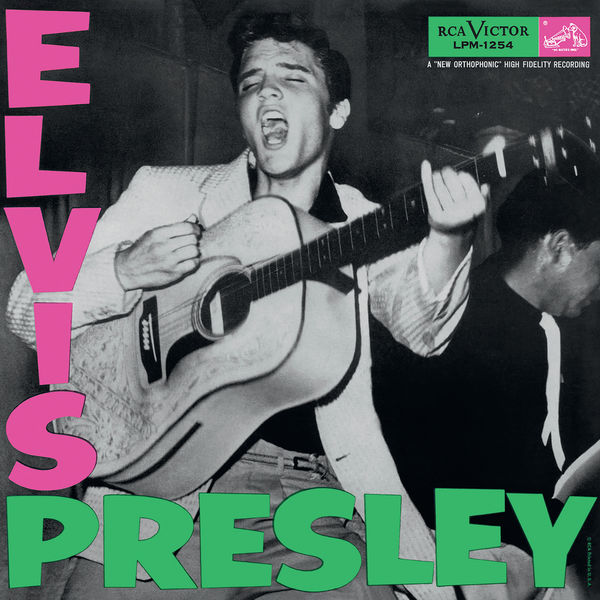 On the heels of his landmark debut and supporting singles, Elvis Presley shot to international superstardom the likes of which had never been seen before or since. And while some may dispute Presley’s innovation and originality, one only need listen to his 1956 debut album to alleviate all doubt.

Because of his larger-than-life persona, people tend to focus more on the man than the music. But Elvis Presley the album was and forever will be a rock ‘n’ roll classic. Every song is full of charisma, raw power and, let’s face it, great songwriting and musicianship. To deny that would be willfully ignorant.

“Blue Suede Shoes,” “Tutti Frutti” and “Money Honey” are stereotypical Presley jams, but (somewhat) lesser-known tunes like “I’m Counting on You” and “Trying to Get to You” showcase his full-bodied genius. And, of course, the performance of guitarist Scotty Moore cannot be understated — his countrified licks provide the perfect counterpoint to Presley’s bouncing vocals and Sam Phillips’ lo-fi production values.

Not much more can be said that hasn’t already concerning Elvis Presley and his debut; however, I’d be damned if I didn’t mention his stunning version of “Blue Moon.” Already one of the greatest standards of all time, The King powerfully took it in a drastically new direction—quiet, solemn and ruminative. It may be his finest moment.