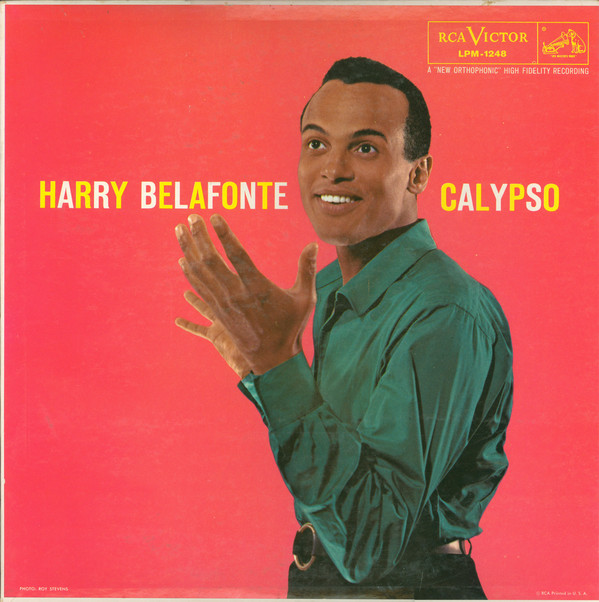 Look at the albums I’ve reviewed for the year 1956: all or at least most of them have received a high grade of A- or better. Am I overrating a lot of these LPs? It may seem so, but I don’t think so. Here are 3 “bad” albums from 1956 that prove it was just like any other year.

Sure, it’s exotic; how often do I listen to calypso music? But the best calypso I know is “Frelimo,” of which Harry Belafonte pales in comparison. “Man Smart (Women Smarter)” may be true but, like the rest of the album, Calypso is only listenable if you’re margarita-drunk. Jamaican folk recorded in Manhattan; see what it turned out to be.

Gene Vincent is less corny than Bill Haley, that’s for sure. But none of the songs on Bluejean Bop even approach the greatness and sheer innovation of “Rock Around the Clock.” Even rock ‘n’ roll started small.

The concept is bold, yes, and several of the songs are quite good, but this isn’t Julie London at her best. In fact, the best thing about the LP is the album cover. It’s alluring and arresting unlike the music. So it’s best to forget about it and just keep staring.