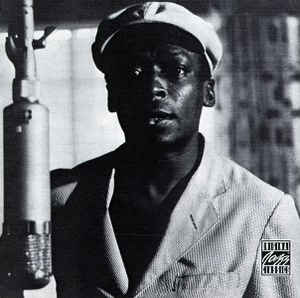 1957 was the year Miles Davis and his First Great Quintet began blazing new trails in the world of jazz. The foundations for that success mere made the year prior, in which Davis released three LPs showing his continued development in hard bop. His work in 1956 remains underrated in light of his future masterpieces.

The Musings of Miles

The Musings of Miles serves as a tryout session for the band that would later be known as the First Great Quintet. Miles Davis’ first headlong foray into hard bop is remarkably consistent, with the mellow version of “I See Your Face Before Me” and the cool swing of “Green Haze” among the many standouts.

Cookin’, relaxin’, workin’ and steamin’. Take your pick; Miles does it all.

Miles Davis collaborates with vibraphonist Milt Jackson for four lengthy standards that allow the performers to stretch their limbs. Enjoyable listening, but non-essential.