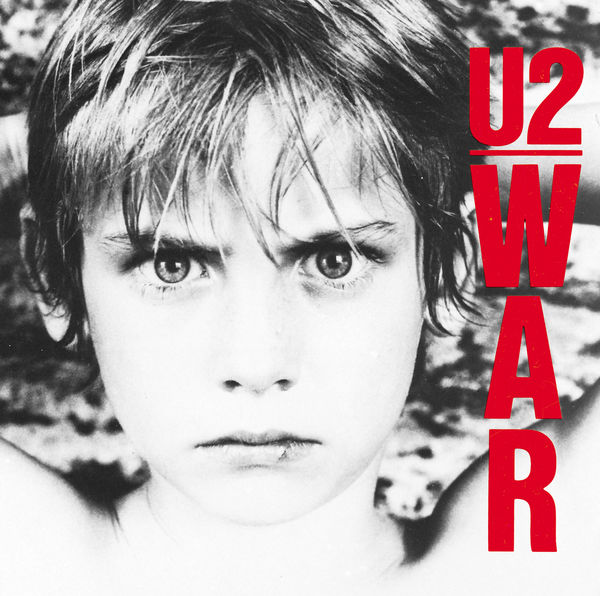 While The Joshua Tree is the obvious answer, there exists a proud contingency of devoted U2 fans who list 1983’s War as the band’s best effort. A culmination of their post-punk roots, the album is a sweeping tribute to classic rock — and not in a Rattle and Hum type way. This is the U2 that iTunes forgot.

War’s centerpiece comes near the end, the penultimate “Surrender.” Awash in echoed guitars and aggressively arpeggiated riffs, the song features all of Bono’s arena rock ambitions (or pretensions?) rolled into one. It’s a grand finale in the old-fashioned LP sense, especially considering that the actual finale, the strikingly pastoral ““40”, ends with a whisper not a bang.

On “Surrender,” the band lets loose in a singular, cathartic burst of energy.

As a lyricist, Bono ca. ’83 was already a successful peddler of simple-yet-effective, rock&roll readymades. However, as a storyteller, he’s not yet prepared to emulate Springsteen. Lesson number one: stick with what you know.

The simultaneous metaphor of “the city” as inescapable prison and last chance to get out (“The city is bright/It’s brighter than day tonight”) — as rock star excess and American overindulgence (“The city’s afire/A passionate flame/that knows me by name”) — is, er, Bono at his very best. However, he loses the handle when giving names to characters who shouldn’t even exist. Does Sadie, who “couldn’t work out what it was all about,” succumb to her depression and “surrender/surrender” off the 48th floor, or did she “find out what she’s living for”? Inspirational stuff, but I don’t give a shit either way, and neither should you. I thought this song was about the abstract concepts of lust and desire, not Jenny from Forrest Gump.

Actual inspirational stuff: “If I wanna live I’ve gotta die to myself one day.” Engrave that on my tombstone.

Luckily, the music is good enough to mask any of Bono’s thematic flaws. The Edge’s guitar pierces and screams and hovers like a bird of prey, while the female backing vocals courtesy of The Coconuts (or is it Adam Clayton?) provide soulful counterpoint. In terms of musicality, this is one of the band’s most breathtaking achievements — U2, mainly The Edge, putting on a heroic and truly epic performance.

“Surrender” should be a U2 classic, but those Sadie verses are just too superfluous. In the end, it’s not even their best surrender song.

Song of the Day: “Surrender”