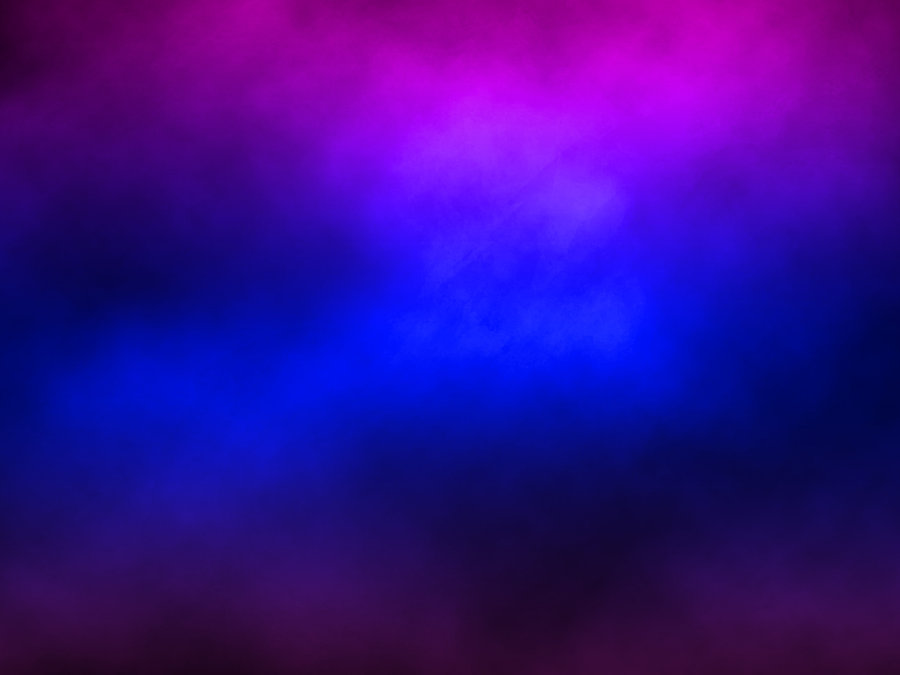 Ƭ̵̬̊ — more commonly referred to as the Love Symbol Album — is one of Prince’s most underrated masterpieces. It may not be his funkiest album, but it is definitely his funniest (see: “Sexy Motherfucker”). Nearly every song, from the self-mythologizing opener “My Name is Prince” to the classic-rock parody “3 Chains O’ Gold,” packs some sort of ironically comedic punch.

But the best laughs are played straight. Prince’s favorite topic, sex, is the defining characteristic of perhaps his most genuine dirty-love jam — “Blue Light” is as charming as it is filthy; as irresistible as it is nasty. But unlike Prince’s previous risqué opuses (“Darling Nikki,” “Little Red Corvette”), “Blue Light” is not a recollection of a one-night stand: it’s an autobiographical declaration of eternal love, a rare peek into Prince’s personal life.

“I’ll be 117/U’ll be still saying ‘Baby not 2night’” may be the sweetest thing Prince has ever written, yet “U say not in public but I say in the car” is truer to his character. The reggae-inspired funk groove, replete with saxophones and jazzy guitar licks, lends the lyrics their lightheartedness — bouncy melodies full of ebullience assist the comedic timing.

The best line: “Close your eyes and count to 10 and when u open ‘em/I’ll be standing naked with nothing but a smile on.” That’s one way to recapture the spark, for sure. But all jokes aside, the chorus is where Prince reaffirms his commitment, the anchor from which all the humorous verses depend.

With every song and stylistic shift, the Love Symbol Album is a tour-de-force. “Blue Light” is the rarest of ballads — the emotional and comedic center.