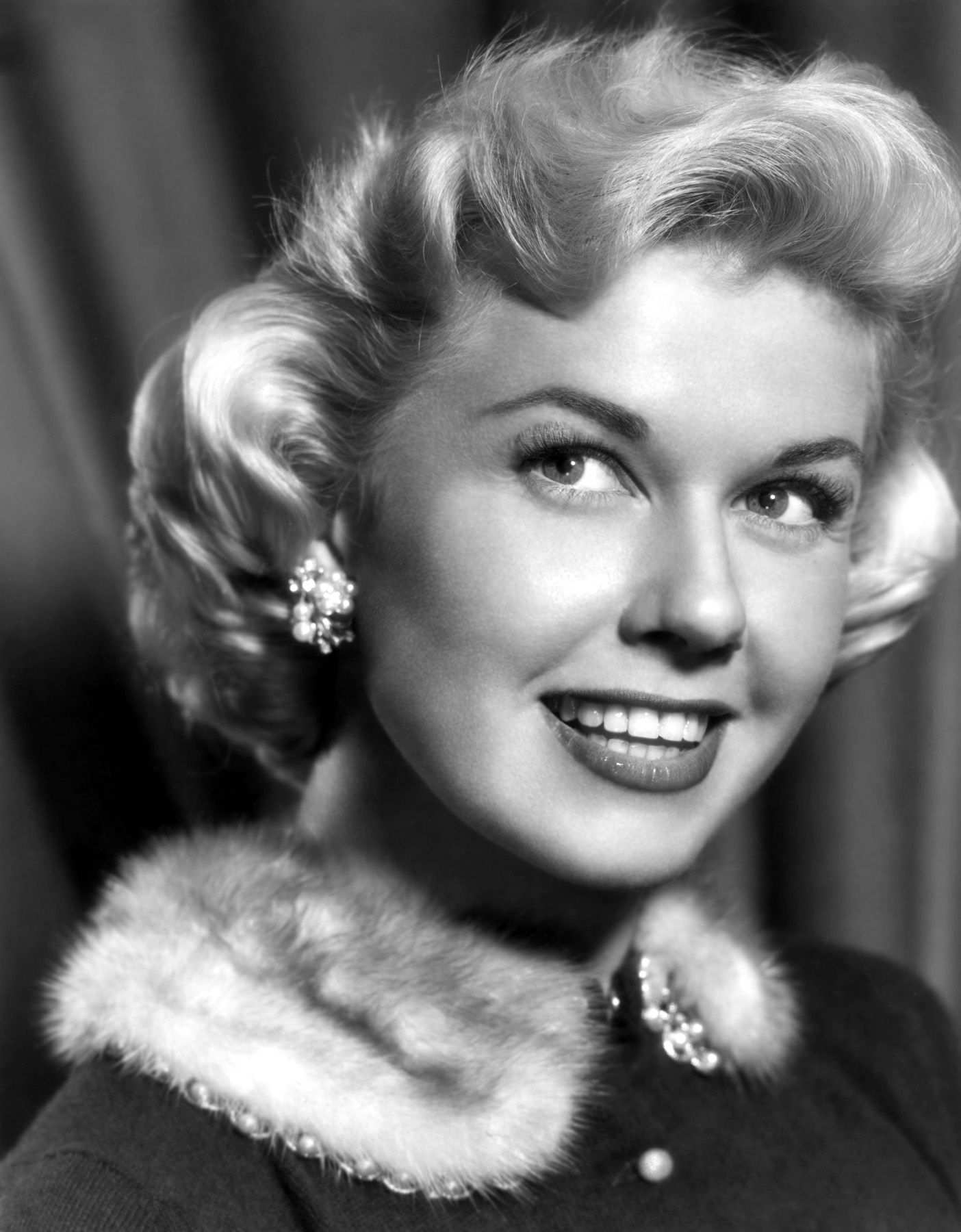 The best songs she released in 1951 were the slower, sadder ones: “The One I Love (Belongs to Somebody Else)” is a perfect counter to the back-and-forth Danny Thomas duet, “Ain’t We Got Fun,” the corny opener of I’ll See You In My Dreams.

Elsewhere, the non-essential tunes (plenty of ‘em On Moonlight Bay) are made for the movies, not for serious listening. But isn’t that part of the Doris Day charm?

Most of her songs are inconsequential (“I’m Forever Blowing Bubbles”) but still carry a late-1940s suburban charm. Calls to mind plush green lawns, freshly-painted white fences and a rosy-cheeked woman slaving away in the kitchen. God, those were the days!

Of the three soundtracks Day released in 1951, I’ll See You in My Dreams is the best of the bunch. For the most part, it foregoes corniness, and you might even catch a tear during “It Had to Be You.” But, for the most part, these are LPs that I probably won’t listen to ever again.