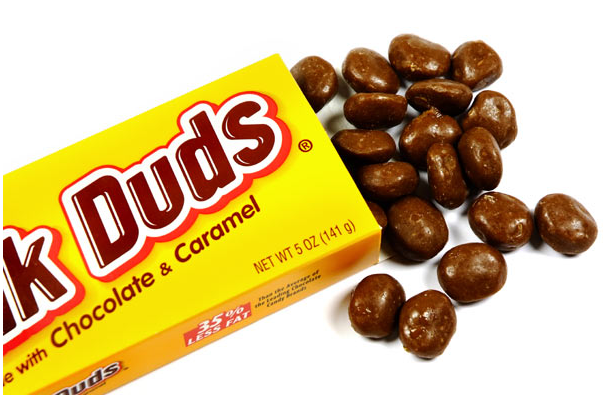 I’ll give this a D-minus because the dipshit gets at least a few things right.  First off, and best of all, 69 keeps it short.  Could you imagine if this 27-minute caged-dog shitwhistle of an album was—don’t read!—a few songs longer? Even a few seconds longer would have been too much. Thank God—or Satan, in this case.

The songs, too, are appropriately titled to match the content. Jism-stained barrages of misogynistic neanderthalism deserve to go by names like “Doowee,” “Buba” or “Mooky.”

He doesn’t rap so much as he SHOUTS. And since the beats are bogus (one can only expect so much from Scumgang Records), the odious voice of Daniel Hernandez is all we are left to focus on. If you’ll recall, this guy sexually assaulted a 13-year-old a couple years ago. The fact that he spews on about similar crimes is damning.

Actually, the misogyny is so extreme that perhaps Tripple Redd was right, and 69 is a closeted homosexual, or, as 69 himself would probably call it, a fag. But that’s not important. What is important is getting law enforcement to investigate the ages of the girls that he’s sharing with the fellas in every song. The quicker 69 ball-busts his way into prison, the quicker we can be rid of his music forever.

Death metal that stays true to its name—this one is made specially for the blokes down in Hell. Eternal damnation awaits both 6ix9ine and this Swedish group of career Satanists.

A pair of duds – 6ix9ine and Necrophobic