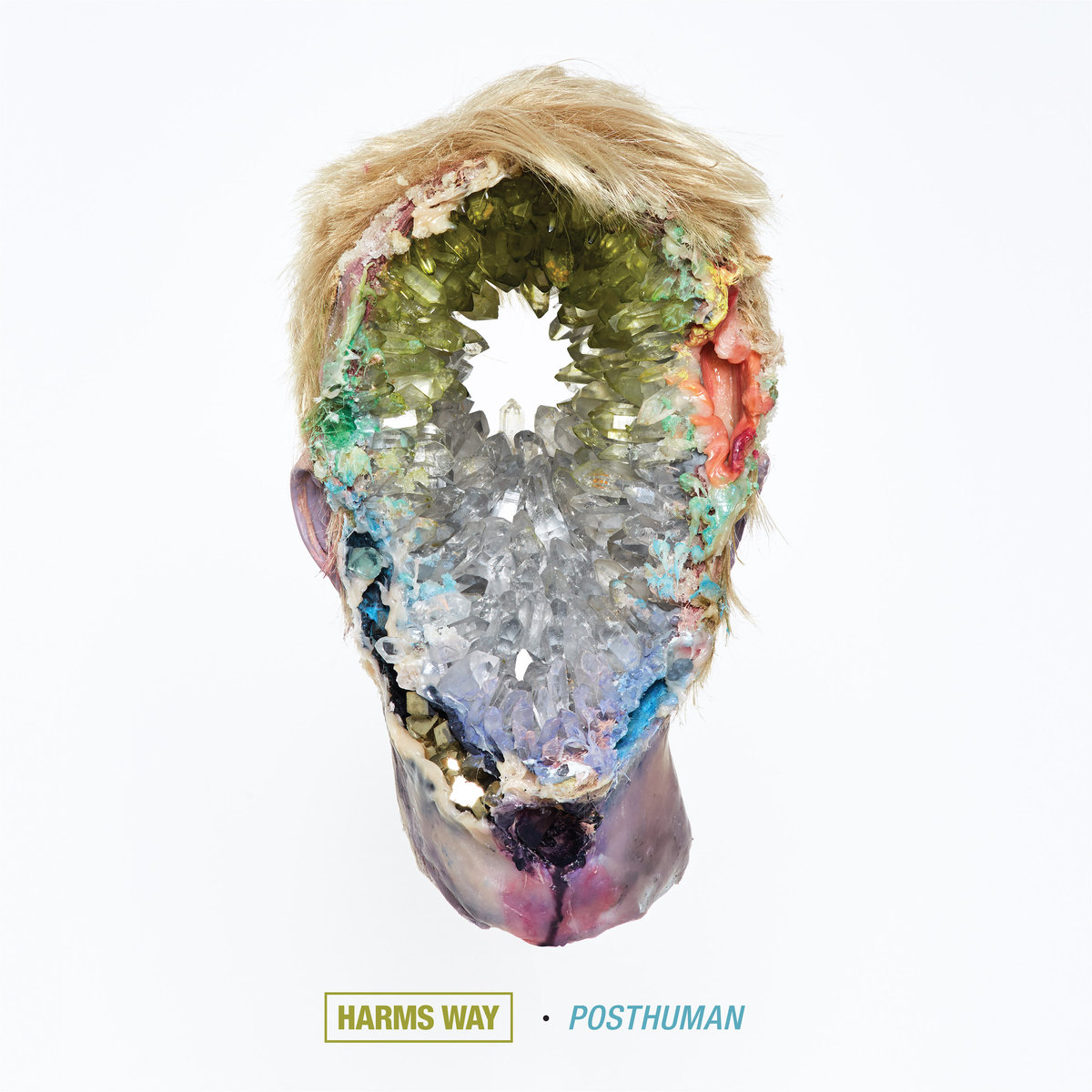 Here’s what I call a “blind review”—I know nothing of Harm’s Way, have never heard any of their previous music and, even after listening to their very decent new record, have no intention of searching out their other material. So, am I fit to pass judgment even though I fail to meet the demands of a good critic in this situation?

What even makes a critic? All taste is objective, with only a small portion subjective. I am no expert on the niche sub-genre of metalcore, but I have enough of an understanding to know what my ideal metalcore record would sound like. I’m not even looking at this in relation to Harm’s Way—does Posthuman sound good on it’s own terms?

Romanticist critics based their analyses off of what they called the “sublime”—an unexplainable state of emotional transcendence. They believed that art is a necessary, naturally occurring phenomenon. The romanticists trusted intuition over rationality, somewhat shifting criticism toward a more primitive method of interpretation, spurned by the emerging inklings of modernism.

I like the pummeling attack of this uber-masculine Chicago five-piece but if their sole purpose is to pummel, there are some things they need to correct. A good balance between death metal and hardcore punk lends ethos, but I feel as if the drums and guitars aren’t always in proper balance—the drumming is powerful when the guitar is not, and vice versa.

Some aspects of the record tap into the proclivities of my musical taste that are naturally inexplicable; hereditary, even—the squalling drones of “Temptation” appeal to my innate instincts. And, as far as metalcore goes, I have always enjoyed the workmanship of ugly, monotonous saw-riffs.  In a genre meant to be extreme, the uglier the better.  “Become a Machine” is another song that checks the boxes.

Not to mention, I also admire the absence of flanger effects, which I find to be an all-too-common cliché of heavy metal.

But here’s the rub: the industrial portions are not as industrial as they should be to achieve the desired effect.  To match the brash, extreme metal sound, the industrial interludes should go beyond mere techno drums and distortion.

And, once again, I think the drums and guitar are often at odds. The drums go metal when the guitars go hardcore. Since the vocals are always guttural, Harm’s Way are at an imbalance with the very portmanteau of their sub-genre.

To get back to early 19th century ideals—Does Posthuman inspire awe? No. Okay, should I reject its existence because of this? No. The critical consensus? A solid, middle-of-the-road B.