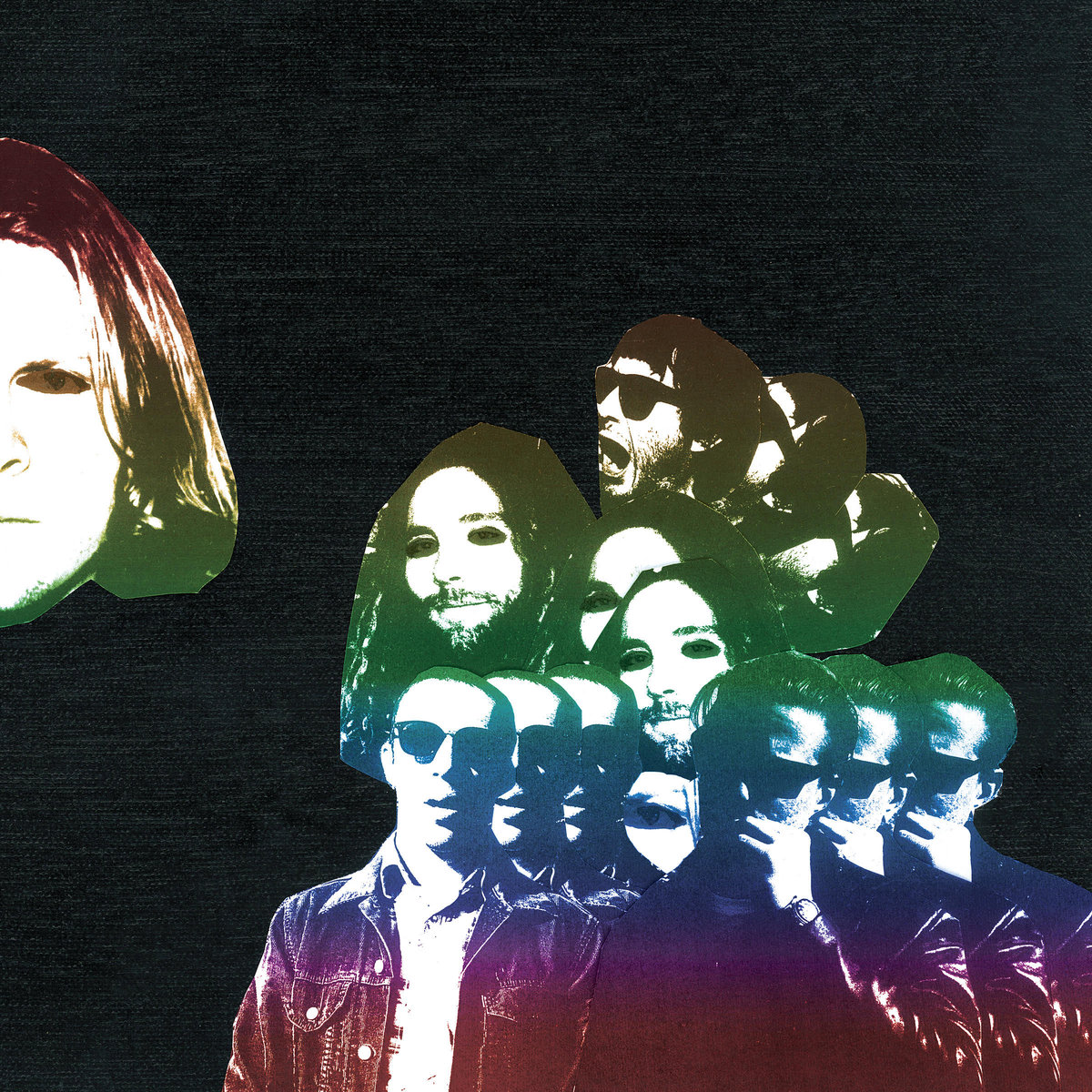 Put-it-on-a-Playlist: “My Lady’s On Fire”

At this point, you know what you’re getting with a new Ty Segall record.  The blond Californian indie-wunderkind is more machine than man—churning out LPs (and double-LPs) with the same frequency that Dwayne “The Rock” Johnson churns out blockbusters.

Segall is an old soul, reveling in late-‘60s/early-‘70s punk-psychedelic nostalgia, which is why the term LP is more than appropriate when talking about this young oldster.  The Beatles, T. Rex, Bowie, Led Zeppelin, Black Sabbath, Todd Rundgren, The Velvets, The Stooges…anything cool from back then is updated for the here and now, without much regard for the here and now.

I’ll be honest, I’ve never been much of a fan of Segall’s genre experiments.  I admire his virtuosity and his consistency, but I’ve never been able to dig past the nostalgia train.  At least Tame Impala and Ariel Pink have depth behind the dope.  The 12-minute closer, “And, Goodnight,” is missing an important parenthetical: (featuring Crazy Horse)

Then again, the joy of Ty Segall’s music is the very fact that he is making it.  He lives on punchy guitar riffs and brassy backups in a time when all other “rockers” make their bones off of electronic production or atonal noise.

Most of the songs are good—that’s what you can count on from a Segall double-LP—but the only one that I would categorize as quintessential Segall is “My Lady’s On Fire,” which clearly could have been released in 1969, but works regardless of timeline.  Folky guitar, brass and sax, beautiful melodies and just enough 2010s indie-fuzz to keep it ironic—this could end up being my favorite Ty tune ever.

The rest of Freedom’s Goblin—a terrible title, by the way—continues Segall’s frantic genre exercises in earnest.  You’ll find some keepers (“Cry Cry Cry” and “You Say All the Nice Things”—two folk-rockers that prove Segall is at his most meaningful when he goes semi-unplugged) and then some skippers (“Despoiler of Cadaver” and “Shoot You Up”—two time-markers that prove Segall is just as infatuated with the idea of the classic double-album as I am), but the whole thing never truly rises above Annual-Ty-Segall-Ode-to-Rockism.

Maybe I’m biased because I once knew a blonde Californian and he was a douche.  Maybe that’s not enough of a reason, but as Ty Segall will have you know, music doesn’t need a reason—love is love, and guitars are guitars.  He’ll be releasing another record come six months.