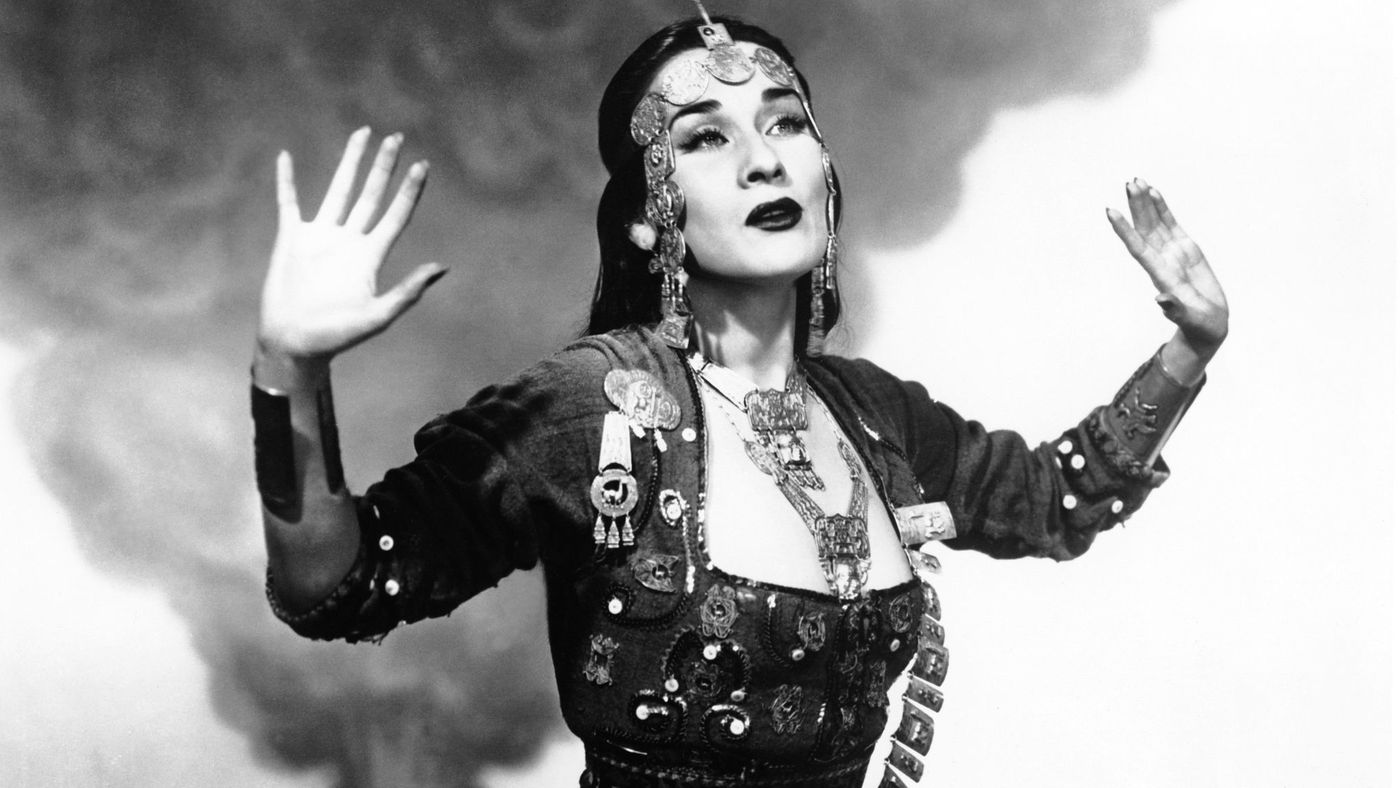 A legend of exotica, the niche sub-genre popular in the 1950s, Yma Sumac has a vocal range that must be heard to be believed.