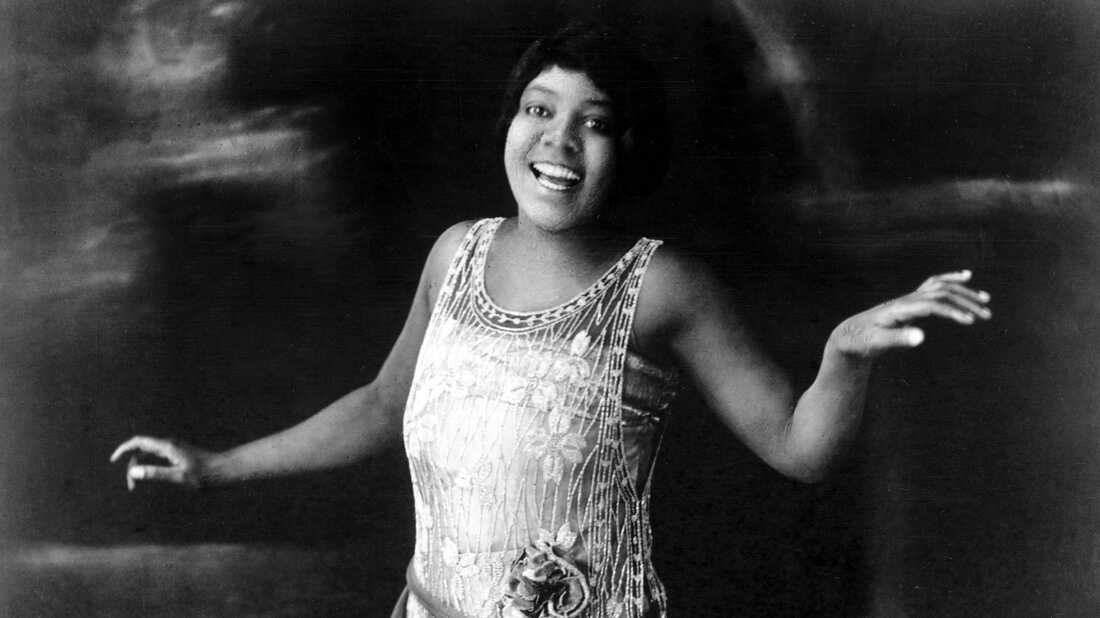 Born in Chattanooga, Tennessee in 1894, Bessie Smith experienced an impoverished upbringing. She soon left home to join a traveling troupe that also included influential blues singer Ma Rainey. By the time Smith was ready to begin her own career, black female blues artists were in high demand (spearheaded by the popularity of Mamie Smith’s 1920 single “Crazy Blues”). With a powerful voice and dynamic stage presence, Smith became one of the highest-paid black entertainers of her era and soon became known as the “Empress of the Blues.”

However, she was far more than a mere entertainer — her jazzy influences and liberating lyrics set the standard for generations of musicians to follow, including Ella Fitzgerald, Billie Holiday and Nina Simone. Keep reading below for Bessie Smith album reviews and accolades.