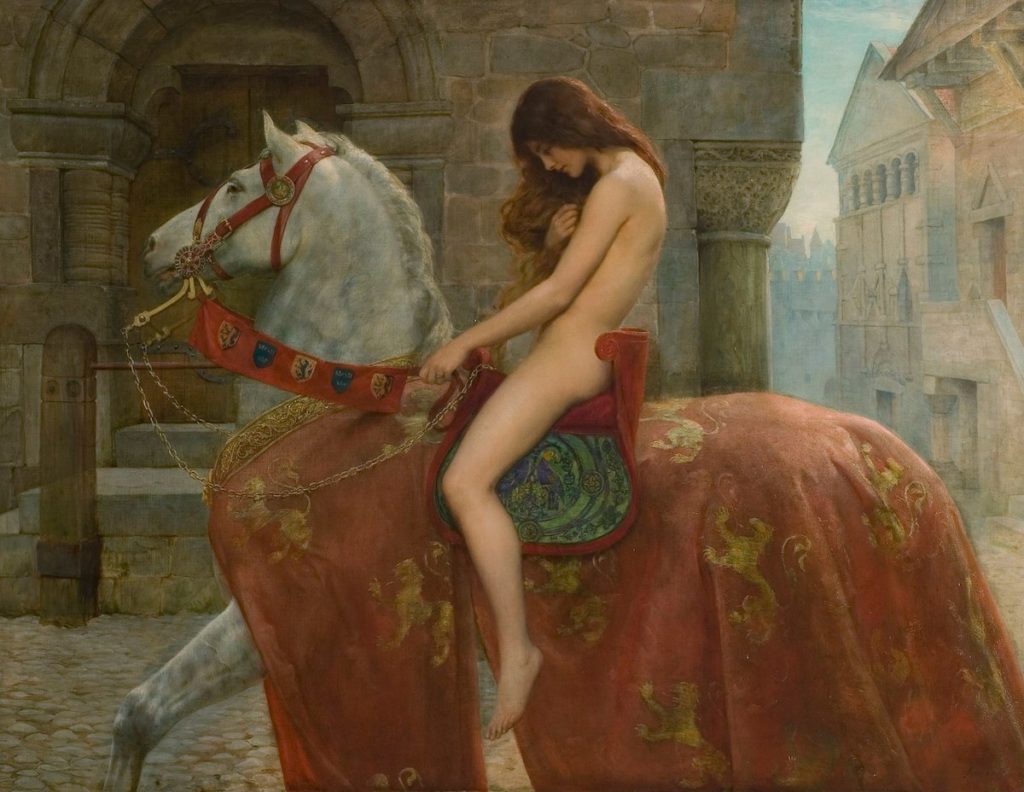 Beyoncé’s New Album, the “WAP” Effect and the Dirtiest Song of the 1930s

Beyoncé’s new album, Renaissance, is her greatest yet. Admittedly, I’ve never been much of a Beyoncé fan, but this is one that I thoroughly enjoy — destined to be one of the 10 best LPs of 2022.

The music is joyous, upbeat and full of dance-pop liberation. By contrast, the lyrics are vulgar as hell, which only amplifies the spirit of freedom that engulfs every track. Full of memorable one-liners, like:

It’s simultaneously Beyoncé’s funniest and most fun album ever. And it’s all about female empowerment via over-the-top sexual imagery. No wonder she channels Lady Godiva on the album cover.

In a man’s world, this is how women stay ahead. Sex sells, but it’ll forever be taboo, and that’s the fine line that all pop music artistes must walk. For example, “WAP” — the NSFW collaboration between Cardi B and Megan Thee Stallion — became the biggest hit of the last couple years thanks to its catchy beat and nasty-in-all-the-right-ways imagery. Yet despite what conservative commentators like Ben Shapiro might say, it was hardly the first of its kind.

Nearly 40 years ago, Madonna became the era’s most popular and polarizing star thanks to her unabashed celebrations of hedonism, materialism and sensualism. “Like a Virgin” was the “WAP” of the 1980s, and Madonna was (and still remains) a certified freak, seven days a week.

Hip hop culture isn’t responsible for injecting explicit content into the mainstream; it’s always been there. Go back to 1933 to find what I’d call the dirtiest song of all time: “Till the Cows Come Home” by Lucille Bogan. It’s a blues stomp that features truly jaw-dropping lyrics. For example:

And that’s way back in 1933! It’s one of the funniest songs I’ve ever heard, and it’ll surely find its way onto the eventual Colin’s Review Top 25 Songs of the 1930s list. Even more vulgar is “Shave ‘Em Dry,” which I won’t even get into right now.

From Lucille Bogan to Cardi B to Beyoncé Knowles, women’s pop music has never been afraid to get dirty and indecent. It attracts and repels all sexes in equal measure, thus making it universal — a foolproof formula that has stood the test of time.

Colin’s Column: “WAP” Through the Ages