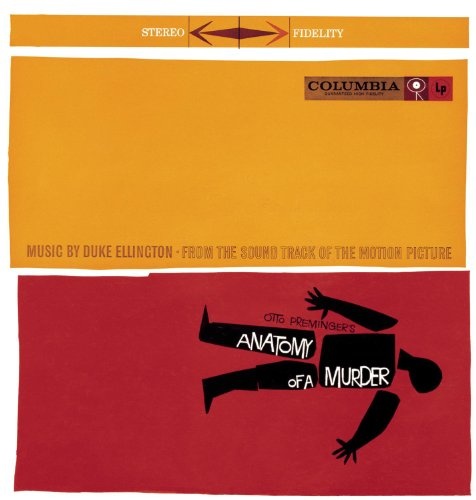 Otto Preminger’s 1959 film Anatomy of a Murder remains one of the greatest courtroom dramas of all time. Likewise, the accompanying soundtrack by Duke Ellington is a cultural milestone. Not only is it the first Hollywood film to be scored by an African American artist; it’s also another landmark recording in Ellington’s already-legendary discography.

Although the fragmented LP doesn’t quite hold together in the same manner as, say, Miles Davis’ Ascenseur pour l’échafaud, the overall listening experience of Anatomy of a Murder is far more enjoyable because the accompanying film is much better.

Anatomy of a Murder – Duke Ellington