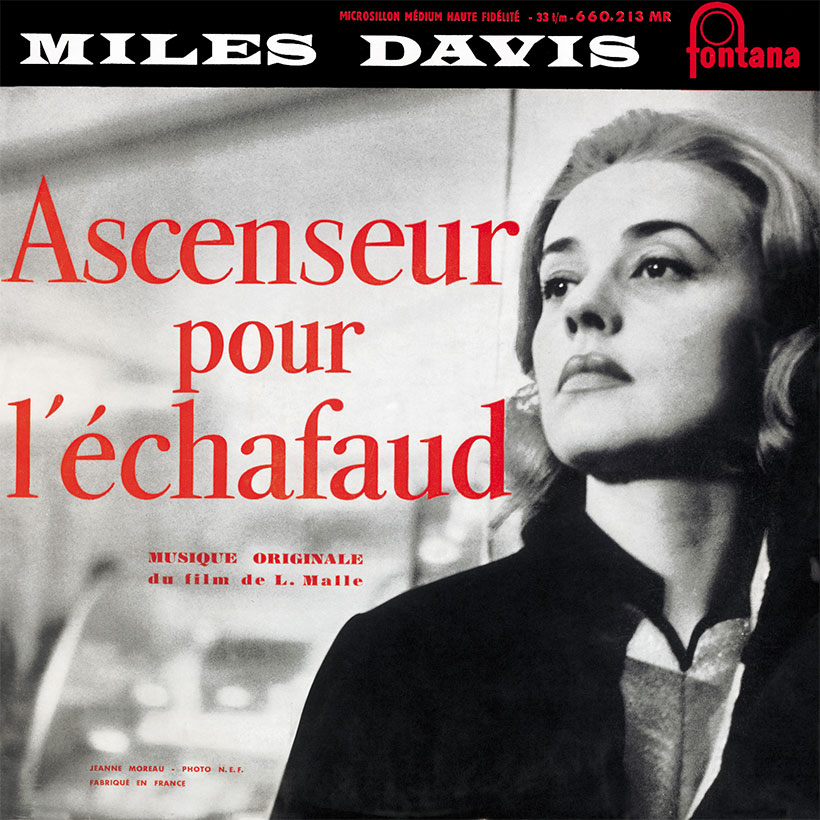 Ascenseur pour l’échafaud (English translation: Elevator to the Gallows) — a taut, entertaining film noir originally released in 1958 — helped establish French director Louis Malle as one of the New Wave’s rising stars. But even more acclaimed than Malle’s filmmaking debut was Miles Davis’ transcendent score, which not only provided the backbone for the entire movie, but also stood by itself as a striking work of art.

The stark and minimal music perfectly complements the film’s overall tone. Not many soundtracks are improvised during post-production. Then again, not many films are given jazz soundtracks. Ascenseur pour l’échafaud‘s marriage of imagery and sound was unprecedented — Davis’ trumpet had never sounded lonelier, laid completely bare amidst the noir setting, almost as if he was playing in high contrast black and white.

Despite the half-formed nature of the songs, Ascenseur pour l’échafaud’s haunting ambience allows it to be far more than an intriguing outlier in the Davis discography. It’s an album that every Miles fan should own.

A few notes on the film: the twisting narrative of Elevator to the Gallows is classic film noir, but the real drama — as Roger Ebert pointed out — plays out in actress Jeanne Moreau’s face. Through Moreau’s shadowy emotions, Malle developed a new perspective of cinematic realism.

Yet without Davis’ score, there is no Elevator to the Gallows, potentially no Louis Malle and maybe no French New Wave as we know it. The hottest take that you’ll read today? Miles Davis changed film history.