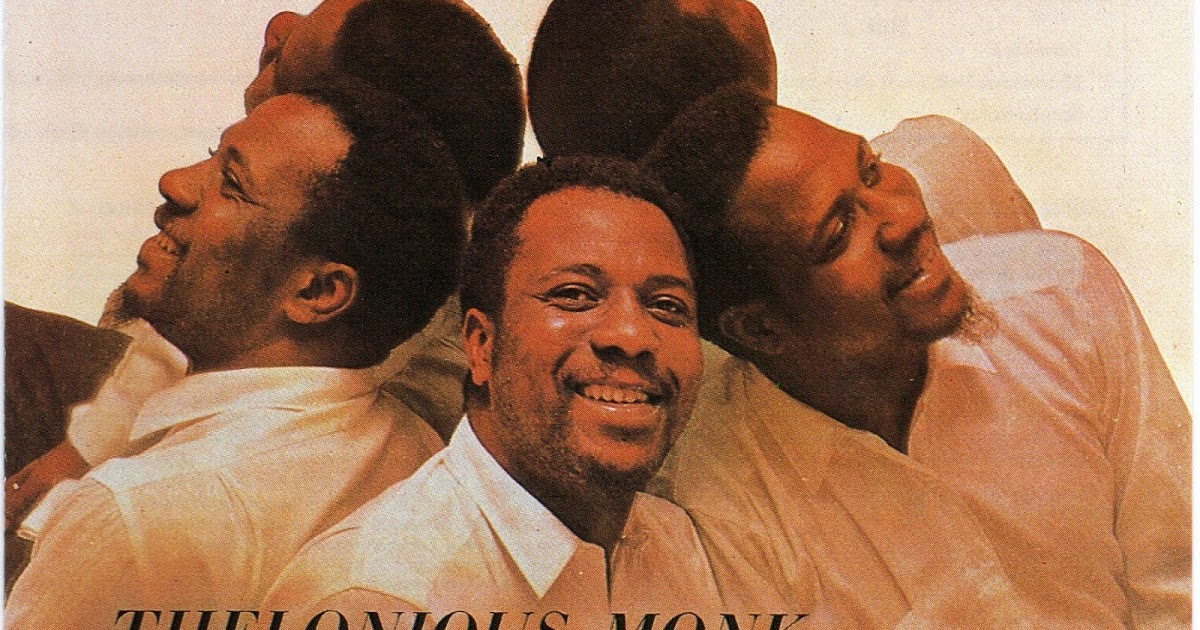 In 1957, Samuel Beckett premiered the one-act play, Endgame, Gordie Howe won his third Hart Trophy and Thelonious Monk made the best album of the year.

Out of all the previous Colin’s Review first-place finishers — Parker, Monk, Ellington, Lee, Davis, Sinatra and Mingus — you probably could’ve guessed that Thelonious Monk would be the first to repeat. Ever since The Genius of Modern Music (Volume 1) in 1951, the idiosyncratic pianist had been a model of consistency (four albums in the yearly Top 10 from ’52 – ’56). Brilliant Corners was his brilliant breakthrough; the best album that he ever made.

In fact, Monk finds his way onto the list three times. But that’s no match for Sonny Rollins, who sets a Colin’s Review record with four albums inside the Top 25 (including three in the Top 10). Yet even with 28% of the list taken up by two jazz musicians, there’s still plenty of room for rock & roll and rhythm & blues.