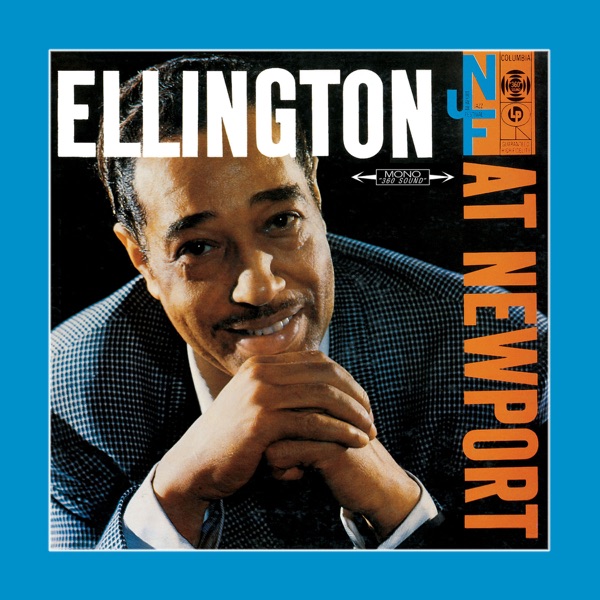 Ellington at Newport, a comeback album of sorts, is one of the most famous of all jazz LPs. Recorded on July 7, 1956, this is one of the most legendary performances in the genre’s history. The air was charged that night — who knows why — translated perfectly to record. When you listen, it’s like you are part of the crowd, losing yourself to the music on a night in Rhode Island over 60 years ago.