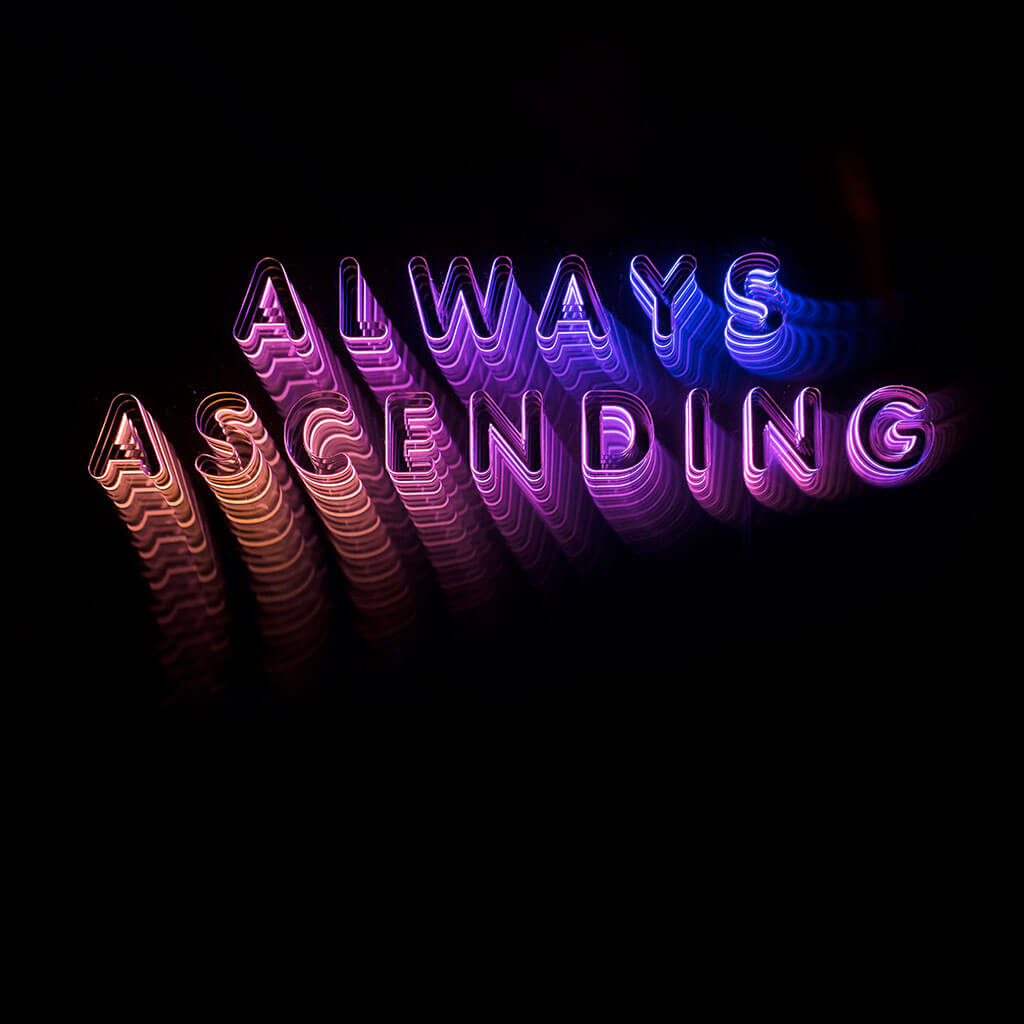 With the departure of founding guitarist Nick McCarthy and the addition of two blokes named Dino and Julian, Franz Ferdinand switches direction completely.  Always Ascending finds the “Take Me Out” guys aiming for full-blown synthpop-dance. It’s where many a mid-aughts indie band has ended up.

I’ve never been a huge Franz fan—always regarded them as Britain’s Strokes, nothing more—but Always Ascending is particularly bad.  I still can’t tell if it’s the instruments used or the notes played, but every melody comes off as an affront.

Franz Ferdinand’s secret weapon has routinely been its ability to craft dance-floor tunes on scratchy guitars.  With electronics pushed to the forefront, their usual jaggedness falls flat.  Individual cohesiveness is also at a career low—when you listen to how sloppily the verses transition to the chorus (and back again) in “The Academy Award,” you realize that it is two separate songs that should have never been crossed.  “Lazy Boy,” indeed.

Once again, Franz Ferdinand is late to the revival party. But instead of post-punk, this time it’s ‘80s synthpop, and on both occasions they have been beaten to the punch by The Strokes and Arcade Fire.

The only decent songs are the final two— “Feel the Love Go,” which is danceable the whole way through, and the closing “Slow Don’t Kill Me Slow,” a fitting, mordant, British dirge.  Everything else is played with conviction, I’ll give them that, but it is all badly written.

Franz Ferdinand are clearly not sell-outs.  They try, they make mistakes—regrettable lyrics (“the over thirties singles night/it’s bleak/See you next week”), “beats” that cannot find balance between rock and disco, and a constant grappling with the influences of their countrymen (mostly Pulp, The Psychedelic Furs and Interpol).

I figured this might be bad when song number two opened with synth noodling.  It’s all a damn shame because I thought Right Thoughts, Right Words, Right Action was actually one of their best.  But could we expect anything more from a band that told us right off the bat that “we only work when we need the money?”