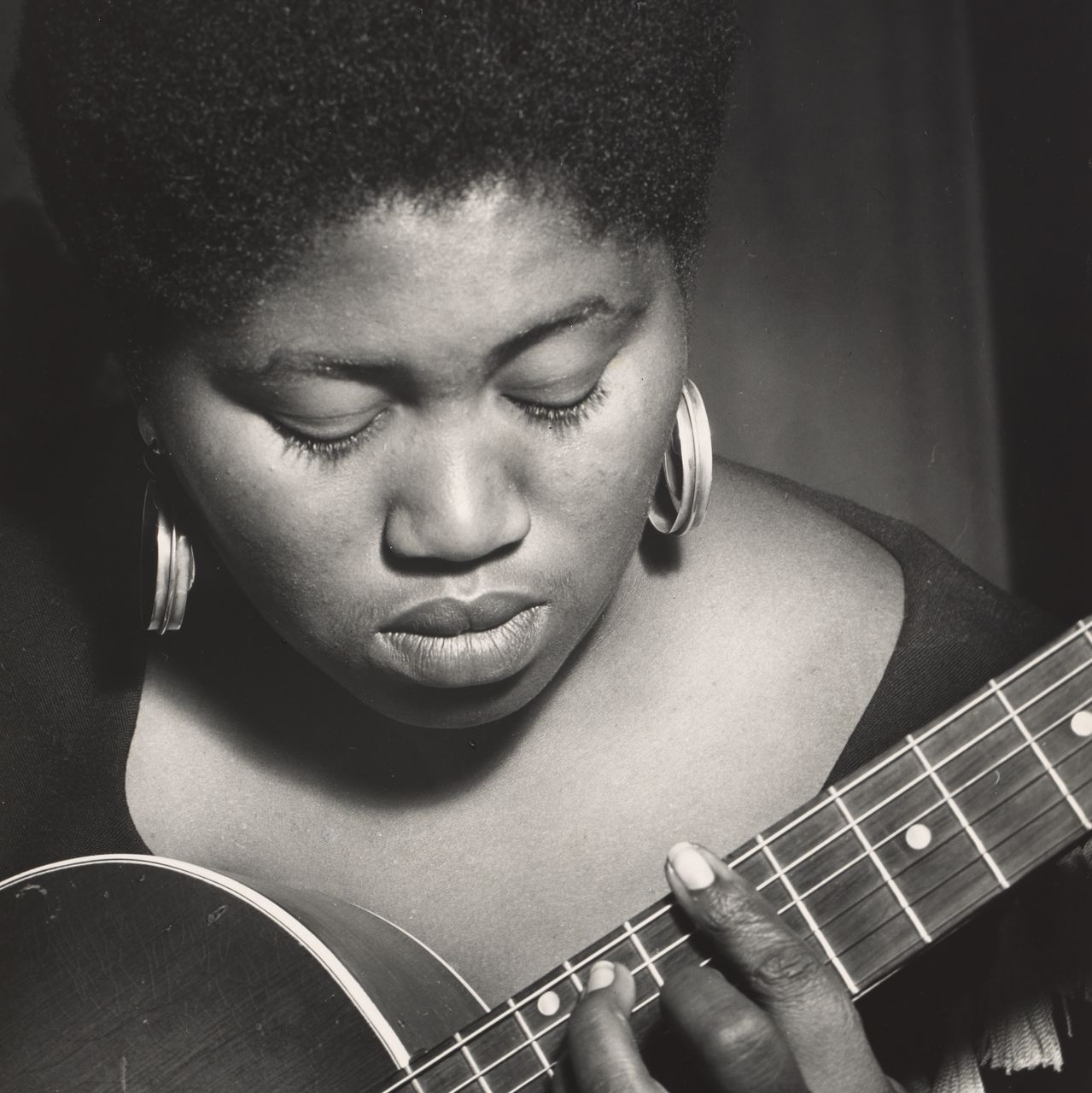 Known as “The Voice of the Civil Rights Movement,” Odetta played an important role in bringing blues music — namely blues protest music — to a wider audience. Her booming voice combines gospel and opera, while her musical style ranges from country to folk to Negro spirituals. Along with her important contributions to society, she helped to usher in the blues and folk revival of the early 1960s.