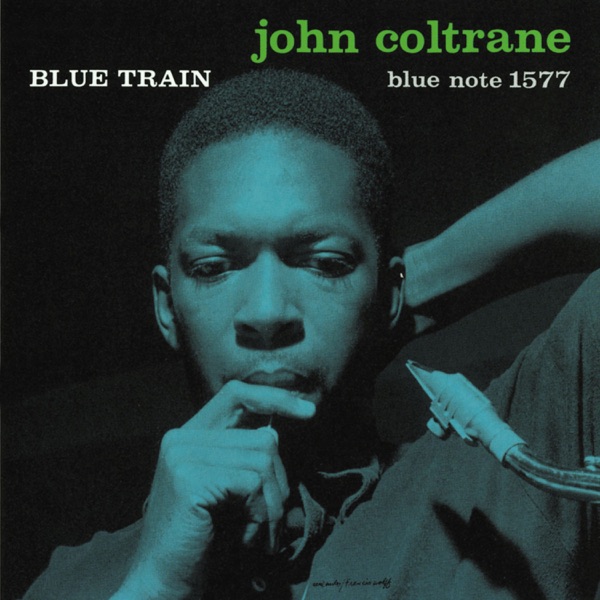 There are plenty of people who worship at the altar of John Coltrane. No, seriously, there’s an actual Saint John Coltrane African Orthodox Church in San Francisco. I’d never go that far, but I can sort of see where they’re coming from.

The opening bars of the title track are iconic, easily the finest moments on the album. The rest of Blue Train is standard hard bop as usual. Although Coltrane was still a young bandleader, he was already a seasoned vet in terms of instrumental ability. His prior experience playing with Thelonious Monk, Dizzy Gillespie and the Miles Davis Quintet had paid off. You only need to listen to Blue Train for a few seconds to realize that Mr. Coltrane is an incredible talent.

Keep in mind that this recording was only Coltrane’s second as a solo bandleader. The man was still searching for his signature style. I usually prefer my Coltrane to be mystic and mysterious. On Blue Train, the music is  relatively conventional and straightforward. That isn’t necessarily a bad thing. It’s just that the standards set by A Love Supreme and Giant Steps are so unbelievably high that Coltrane’s early work can’t be expected to compare.