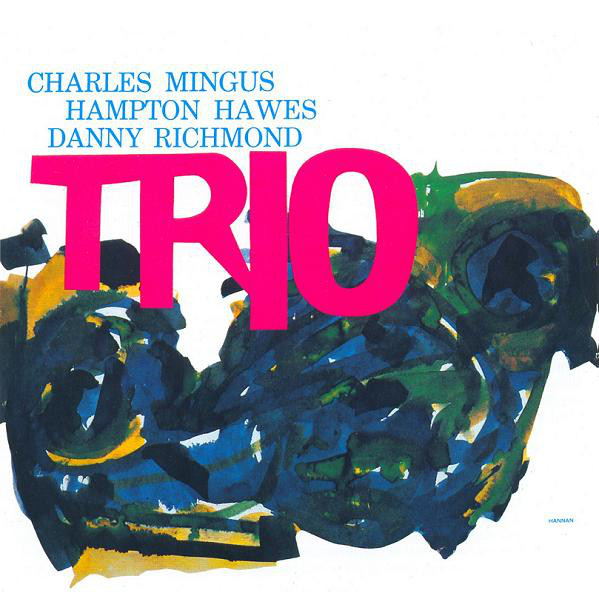 Jazz composer Charles Mingus’ best work came when he worked in a big band setting — quintet or larger. Since most of his albums feature large ensembles, Mingus rarely made a bad record. However, Mingus Three (also known as Trio) is — especially by Mingus standards — a bad album.

Well, actually, Trio is perfectly average. But perfectly average is far below expectations for someone of Mingus’ stature, especially after having just released Pithecanthropus Erectus and The Clown. The music on Mingus Three is downright boring, and the spare accompaniment of Hampton Hawes on piano and Dannie Richmond on drums is largely forgettable.

In fact, Mingus Three may be Charles Mingus’ worst album.