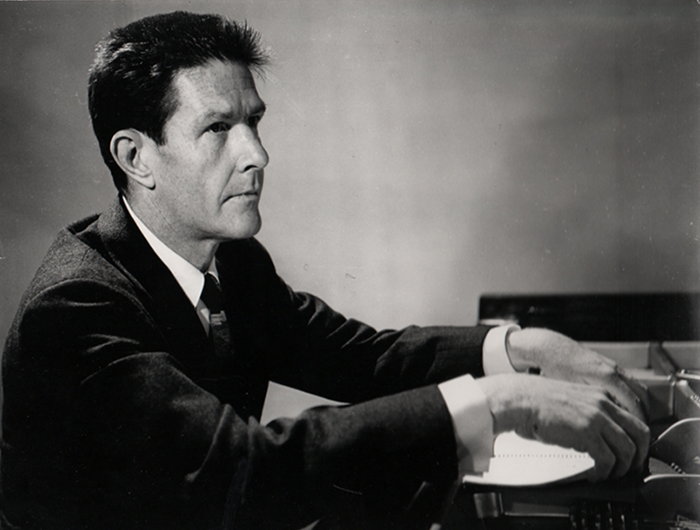 The 1950s are a somewhat obscure and murky decade when it comes to Western classical music. There wasn’t really a dominant style, and there weren’t many singular composers who defined the era. Instead, the period is represented by diverse miscellanea. Just take a look at how the decade started off.

Underrated, yet appropriately acknowledged at the same time, Sergei Prokofiev was one of the greatest Soviet composers of all time. His Cello Sonata, which premiered only three years before his death, is one of his most beautiful works. It’s also strangely haunting, taking significant influence from Russian mysticism.

I recommend the 1988 recording featuring Yo-Yo Ma. The sonata, especially the first movement, calls for a jazzy virtuoso, and Ma is nothing short of the world’s greatest cellist.

John Cage’s String Quartet in Four Parts is an ebb and flow of single-note minimalism that produces a dreamy effect. Even though the notes are atonal, there is never a sense of unease. The composition is calm because there is no sense of progression, development or no destination — this is music whose sole purpose is to quiet the mind.

Ironically, the best portion of the piece is the 90-second finale in which Cage delivers an unexpected baroque wake-up call. Following 20-minutes of avant-garde trance, he surprisingly channels Johann Sebastian Bach for the conclusion. It’s a funny way to end the piece, but I’m sure it was intended as such. Cage was smart enough to never take himself too seriously.

Richard Strauss, the last great Romantic composer, was 85-years-old when he completed his final work. Fittingly, it is known as his “Four Last Songs.” Even more fitting is the fact that it was premiered posthumously.

Scored for orchestra and solo soprano, this sequence of sorrowful songs encompasses an entire life’s work. But Strauss doesn’t face death with a sense of fear or tragedy; instead, the music is imbued with a peaceful sense of calm, acceptance and serenity.

The most impressive thing about this experimental composition is how difficult it is to play. Therefore, if anything, my praise goes to the performer. The composer, on the other hand, comes off as masturbatory.

This piano “composition” is an endless draught of mismatched notes. Even though Pierre Boulez has the same melodic non-principles as John Cage, at least Cage knew how to be minimal instead of mathematical. In terms of theory, Piano Sonata No. 2 is fantastic; in terms of listenability, this is ersatz Schoenberg.