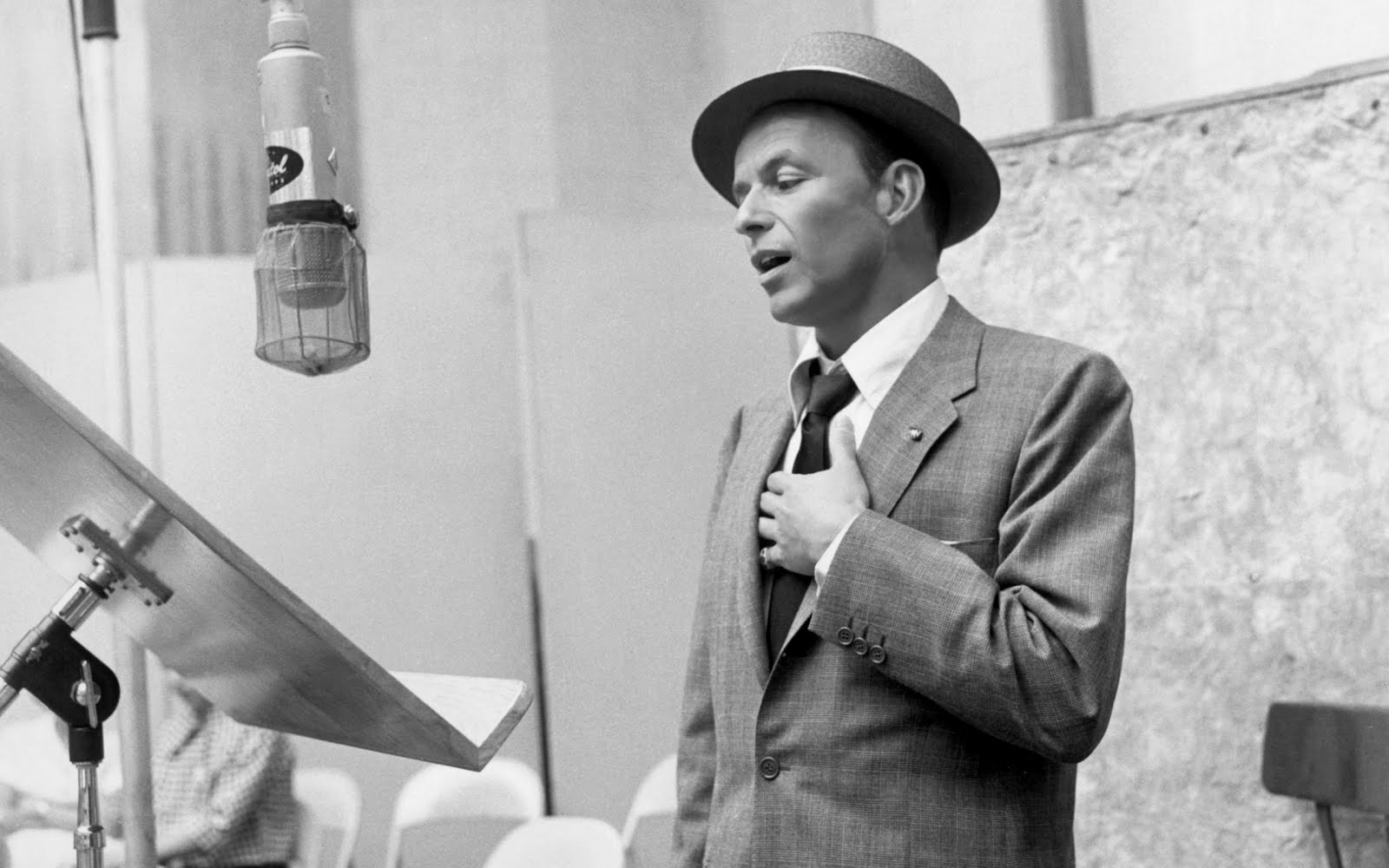 Building upon his masterful debut Pithecanthropus Erectus, The Clown finds Charles Mingus and crew delivering another concise, forward-thinking classic.  The four quite-long impressionist tone-poems vary from stomping blues (“Haitian Fight Song”), buzzing post-bop (“Blue Cee”), angular odes to Charlie Parker (“Reincarnation of a Lovebird”) and free-flowing spoken-word jitters (the title track).  The Clown never ceases to be interesting and there are new turns at every step.  I’ve long since been sold on following Mingus down whichever musical avenue he chooses.  When he traverses down several, that makes the journey even sweeter.  Category: Underrated Classic.

Here’s the best comparison I can come up with: Milestones is to Kind of Blue what Bringing It All Back Home and The Beach Boys Today! are to Highway 61 Revisited and Pet Sounds respectively.  That is, Milestones is the innovative precursor to a once-in-a-generation masterpiece.  Without Milestones, there is no Kind of Blue.  The title track, of course, is one of the most famous and influential jazz standards of all time, introducing Miles’ new concept of modality to the world.  Yet the rest of the album sounds like the mid-‘60s exploratory post-bop of Miles’ Second Great Quintet, even if John Coltrane’s unmistakable tenor assures us that this is the late-‘50s work of Miles’ First Great Quintet.  All in all, an album that directly influenced the entire course of modern music.

Count Basie brings down the house in what is certainly the greatest LP of his unlikely, late-period resurgence.  As explosive as the mushroom cloud on the front cover, the powerful blasts of brass and the explosive rhythm section give way to one of the most electrifying—and fun—big band performances ever captured on tape.  The Atomic Mr. Basie is an album that lives up to its title, as this is quite simply a toxic tour-de-force.  Even as an elder statesman, Count Basie proved that absolutely no one could come close to his one-of-a-kind brand of rocking and rolling jazz.

There was something strange going on in the ‘50s in that there were so many albums that had perfectly self-descriptive titles.  Even back in 1951, it was evident that marquee pianist Thelonious Monk was truly the Genius of Modern Music.  His angular bebop proved to be an influence on everyone who came after—from Miles to Mingus, to Coltrane to Coleman.  “Epistrophy” is the rarest of songs; one that manages to chart the entire future of music in ample running time.  Recorded in 1947, this collection of quintessential proto-experimentalism was at least a whole decade ahead of its time.

Highlights: “Epistrophy”, “Off Minor”, “‘Round Midnight”

“Sligo River Blues” utilizes a minimalist structure and astute repetition to snake its way through American history.  The circular acoustic patterns dance around snatches of melody; in the end, you wonder if Fahey was simply playing the same notes over and over.  Of course, you’ll have to play the song again (and again and again) to find out.  It’s one of the most transcendent tunes of the decade.  Blind Joe Death finds fingerstyle guitarist John Fahey laying down the foundation for a whole new school of American folk music.  He takes influence from blues and roots tradition and subtly incorporates trends of Western modernism, all produced under a glorious lo-fi aesthetic that gives off a timeless quality.  It sounds like there’s three guitarists on this record, but there is just one—the incomparable John Aloysius Fahey, whose music must be heard to be believed.

Ella Fitzgerald may have had the purer tone and the catchier songs, but Billie Holiday had the raw emotion and the tragic torch tunes.  Look no further than Lady in Satin for proof, released 18 months before her death.  Her unique voice is at its most battered and bruised; Lady in Satin is a painful record that revels in gloom and melancholy.  Ray Ellis’ string arrangements may be looked at as oversaturated, but they add a unique counterpart to Billie’s tortured voice.  Blues, jazz and contemporary classical all wrapped into one, this album is a hypnotic journey.  Billie may sound broken here, but with every lilt in her voice, there is also the sound of hope and perseverance.

Highlights: “I’m a Fool to Want You”, “You Don’t Know What Love Is”

This is one of Sun Ra’s most straightforward releases, almost as if he’s reveling in accessibility for the last time.  “Enlightenment” points the way forward, but, for the most part, these songs play it conventionally.  Sure, there’s a primitive tribal dirge or two, like “Ancient Aiethiopia”, but Jazz in Silhouette finds Sun Ra firmly planted in familiar ground.  If you’re new to this alien talent, this is where you should start.

A wop bop alu bop a wop bam boom.  Little Richard kicks down the door, lets out a high-pitched “WOO!”, pounds on the family piano and suddenly your teenage daughter starts shaking her ass in suggestive ways.  It’s the devil’s music right in your living room.  “Tutti Frutti” is certainly one of the most important songs in rock and/or roll history, and the rest of Little Richard’s energetic debut follows suit.  My favorite moments tend to be the saxophone rave-ups, but the hip-hopping beat is nothing to scoff at either.  Likewise, Little Richard’s voice brings R&B electricity to a new, white audience.  Even more entertaining than Bo Diddley.

This famous album represented a new merging of jazz cultures: white and black, East Coast and West Coast, cool jazz and classical.  Time Out is relaxing and mellow, yet thought-provoking and challenging.  The result is a jazz so accessible and instantly memorable that it doesn’t matter if Dave Brubeck was a white hipster geek.  In fact, he might be the first white hipster geek.  It’s no wonder this album has been a top-seller since the day it was released.

Perhaps the saddest album of all time.  Frank Sinatra sings the loneliest of torch songs for only the gloomiest of souls.  It’s a downtrodden crowd that Frank is crooning to, but he considers himself to be among them, making Only the Lonely one from the heart.  Nelson Riddle’s lush string arrangements add plenty of color to this dazzling pity party, at times even suggesting a sense of hope.  For the most part, though, there is no hope, only beauty in the suffering.  Pour yourself some scotch, maybe spark a J, spin this record and prepare to cry your eyes out with Ol’ Blue Eyes himself.