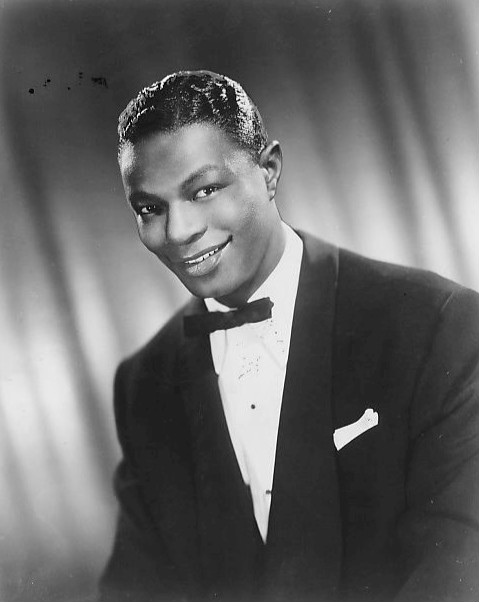 Two vastly different albums in which the first songs of each are by far the best, maybe the only ones you need to hear (both happen to be title tracks). “Penthouse Serenade (When We’re Alone)” sets the tone for the instrumental 10” LP it takes its name from — piano-driven lounge music without a care in the world. Conversely, “Unforgettable” is a showcase for Cole’s extraordinary voice, accompanied by all the swingin’ pop that money can buy.

While they may be a contrast in styles, these albums aren’t so different after all. Both feature “safe” renditions of standards that ultimately fall into the realm of “easy listening.” Penthouse Serenade is as relaxing as the title suggests, and caters to the audience that the title suggests as well. Yet it is my preferred record of the two. He is at his best when the accompaniment is slow and spare: the acoustic guitar backing of “If I Should Lose You” and “Polka Dots and Moonbeams” really brings out the best in his playing.

Unforgettable, on the other hand, is syrupy-sweet, just like Cole’s voice. The greatest joy of the album is hearing his unique enunciations — only Cole could pronounce “a portrait of Jennie” in such a way as to make the very words themselves into art. Elsewhere, however, the sugary laments and corny orchestral accompaniment becomes monotonous, with the laughable “Hajji Baba” as the record’s low point.

(My cat is named Hadji, and so “Hajji Baba” is one of the funniest songs I’ve ever heard. But that doesn’t make the tune any more enjoyable, per se. Perhaps the best song is “What’ll I Do,” which features some noteworthy electric guitar playing.)

Cole is best taken in small doses, usually around Christmastime. “Chestnuts Roasting on an Open Fire” remains his greatest achievement. The problem with Cole, for lack of a better way of saying this, is his absence of black identity. His music is more milquetoast than Hank Williams. By catering to one audience over the other, he seemingly loses his ability to connect with either. The NAACP used to call him Uncle Nat.