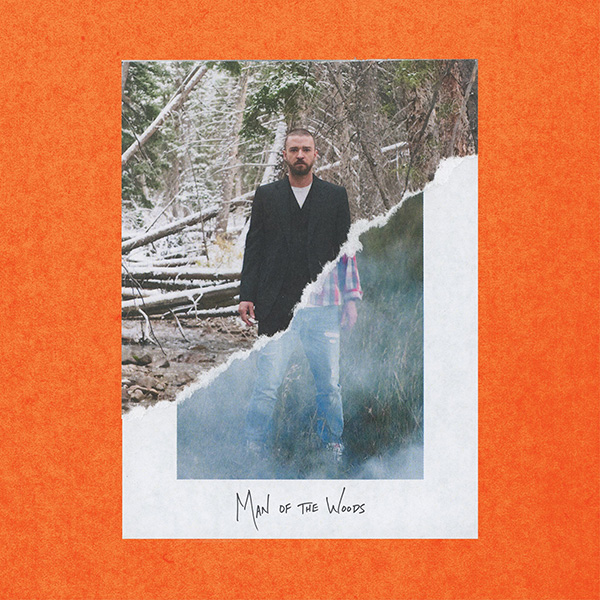 Album: Man of the Woods

JT tries to sell himself as a titular Man of the Woods, but you wouldn’t catch a lumberjack saying “Super Bowl selfies” into a microphone.  Granted, this record came out before the Super Bowl LII halftime show but it’s a good thing he didn’t showcase it on America’s biggest stage.  Nick Foles is a truer man of the woods than whatever Timberlake is trying to purvey here.

Homing in on his supposed Tennessee roots, nearly every song is a disjointed amalgam of EDM and acoustic guitar splashes.  And he can do better than rapping “y’all can do better than this/act like the South ain’t the shit” as if he’s been rooting for the Vols all his life.

The opening “Filthy” is probably the best song here—sorta hit-worthy and sorta forward-thinking in a post-Yeezus sorta way.  Gurgling electronics and a catchy chorus suggest Justin has elevated his game.  The following fifteen songs prove that wrong.

Once we hit “Supplies,” the album takes a drastic turn for the worst (“I’ll be the wood when you need heat/I’ll be the generator, turn me on/When you need electricity”).  Chris Stapleton then stops by to “Say Something,” while Timberlake puts his own spin on country-pop with “Flannel” and “The Hard Stuff.”  Men of the woods should stay in the woods…and never ever dance.

Despite the regrettable genre mash-up, the album does in fact feature strong Neptunes-Timberlake-Timbaland production.  Back on the ambitious 20/20 Experience (Part 1), the sudden focus upon the music side of things was seen as a testament to Justin’s growing artistry.  Here it’s a detriment.

For JT to continue to excel, he has to sell JT, not an EDM record that would be better off without vocals.  He has a hard time fitting in above the expensive production, and by relying on party’n’sex lyrics without any traces of vulgarity, Mr. Timberlake is starting to show his age.

It will take at least three guest appearances on Jimmy Fallon to wash the stink from this latest mishap.  It’s a good thing then that JT will be nationally adored no matter how bad his music is.  He is an entertainer, first and foremost.

But if he wants to keep touting the virtues of Prince, he’ll have to stop being so vacuous.  Or, if he wants to remain vacuous, at least be nasty about it.  Bring sexy back or something.  When Prince was 38, he gave us The Gold Experience, and that was plenty nasty.

Man of the Woods – Justin Timberlake