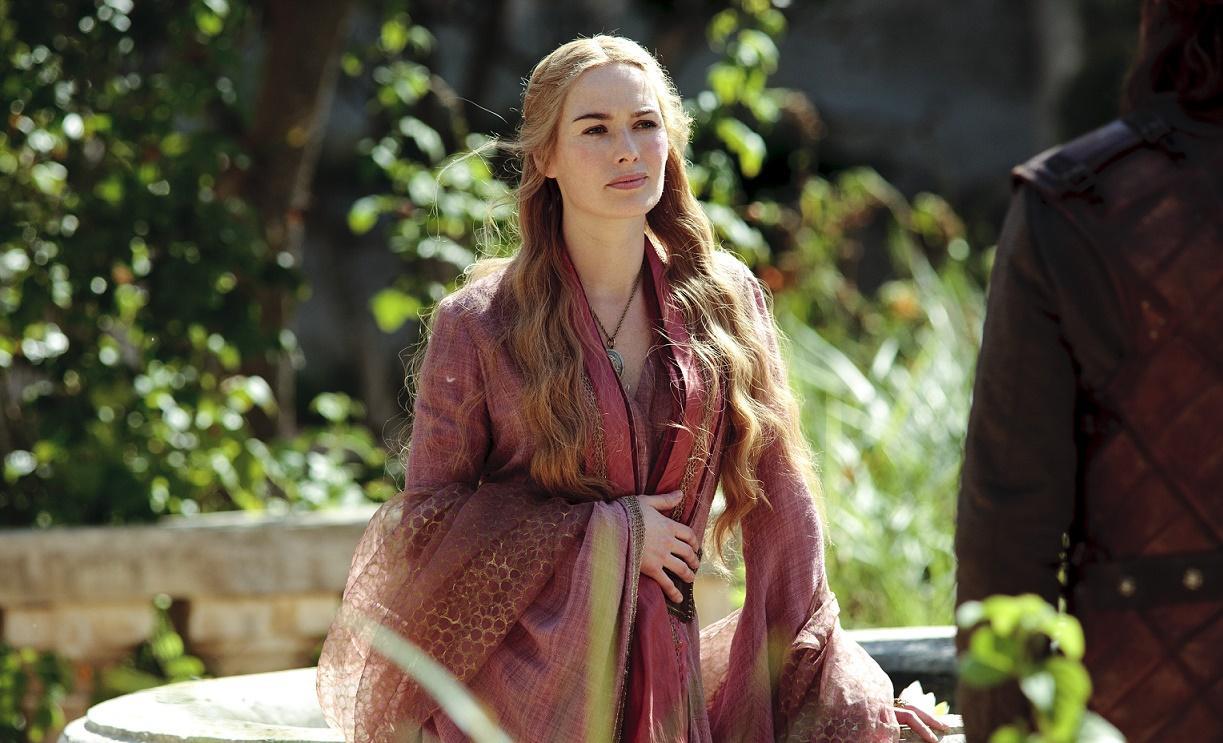 King for a Day

“When you play the game of thrones, you win or you die.”

You’d be hard-pressed to find another show with a line this direct, but it’s the cold, hard truth—in Game of Thrones, there is no middle ground.  Even though the characters carry shades of grey, the end-all-be-all’s are always finite: win or die, as spoken so eloquently and venomously by Queen Cersei Lannister.

In Westeros, the only way to succeed is to get your hands dirty.  Real dirty.  Thrones creators Benioff and Weiss emphasize backstabbing and corruption because that’s how the world works.  Game of Thrones is an assassination of the fairy tale; an anti-fantasy with real-world implications.

“You Win or You Die” is another defining episode of Thrones, ratcheting up the tension and then twisting the story on its head.  With Tyrion getting the week off, this is a big showcase for Ned Stark and the medieval, political courtroom drama he’s embroiled himself in.

Honorable, noble Ned, who is only trying to do right in the name of justice (and the Old Gods), is revealed to be a big dummy.  The grim circumstances he finds himself in at the end of the episode could have easily been avoided if he didn’t have a hard-on for such archaic customs as lines of succession and family values.

In the first drastic change of events, Robert comes back from his hunt prematurely, having been mortally wounded by a wild boar.  Off-screen, the drunken King succumbs to the wounds and dies. Having signed a document naming Ned as his successor until Joffrey (or as Ned transcribes, “my rightful heir”) comes of age, a violent power struggle quickly takes hold.

Ned knows King’s Landing’s dirtiest secret—Prince Joffrey and his siblings are products of incest.  As a man of honor and duty, he takes it upon himself to make sure the crown passes to Robert’s eldest brother, Stannis.

Ned isn’t playing the game of thrones, he’s reading the rules.  Renly suggests that he himself should be king, citing Stannis’ unlikable persona as the chief reason.  Littlefinger suggests Joffrey should be king, and the truth about his parentage can be used as blackmail down the road.  Treason! responds Ned Stark.

When he finally confronts Queen Regent Cersei and King-in-waiting Joffrey in the throne room, his only armor is the piece of paper containing Robert’s final words.  The seal is unbroken, as honorable Kingsguard member Ser Barristan Selmy notes.  However, Cersei takes the paper and rips it to shreds.  Easy as that.  No more paper.

How sick did it make you to see Ned Stark double-crossed by Petyr Baelish? I puked in my mouth a little.  His own men slaughtered all around him and held at knifepoint with no one to help—it’s a damn shame, but Neddy, you only played yourself.

He should have taken his children and left King’s Landing the first chance he got.  But, no, he had to discover Robert’s bastards, he had to figure out Joffrey was not the rightful heir, he had to tell the Queen about his intentions (wtf?), and he had to go in blind without a solid backup plan (WTF?!?!)

There are still three episodes left in an already masterful first season.  He’s got time to turn it around, right?

Littlefinger coaches two new pleasure-workers (one of them is the redheaded Ros from Winterfell) whilst telling his seedy origin story.  If the metaphor Benioff & Weiss wanted to get across was that Littlefinger doesn’t fight his enemies, he fucks them, then mission accomplished.

But the real problem is that Benioff & Weiss are underestimating their audience.  I don’t need two pairs of tits and “play with her ass” to keep my attention for three minutes of backstory.  Is this Boner Jams ’03, cuz I thought I was watching prestige?

Thanks for giving me a chubby, now what am I supposed to do for the rest of the episode?

No matter what, “You Win or You Die” is exhilarating.  Right off the bat we are introduced to the fearful patriarch we’ve heard so much about—Tywin Lannister immediately makes his presence felt as he removes the guts and skins a stag in the most badass piece of symbolism so far—and we end the episode with Ned Stark staring death—or lifetime imprisonment—in the face.

Thrones is like being on a roller-coaster.  You ride or you die, more or less.  Like a Six Flags amusement park in Texas.

The King is dead, long live the King! Or, as the dying King Robert says: “King Robert Baratheon, murdered by a pig.  Get me something for the pain, and let me die.”

More than anything, Robert provided us with instant laffs every time his drunken, bearded face came on the screen.  It’s easy to forget how funny he was: “I should not have hit her.  That was not…that was not kingly.”

Or: “Back in our day, you weren’t a real man until you’d fuck one girl from each of the Seven Kingdoms and the Riverlands.  We used to call it ‘making the eight.’”

He did a great thing by overthrowing the rule of Mad King Aerys, but that was 17 years before the series started.  Since then, he’s done nothing but booze, whore and gamble the Seven Kingdoms into a massive fissure of debt and civil unrest.

He had an inglorious end, succumbing (off-screen) to injuries he received while wrestling a boar (also off-screen).  One of the lamer Thrones deaths, surely.  However, was it his own foolishness or was it tainted wine that did him in?

-Dany enjoys Dothraki life much better now that her brother Viserys is dead.  An attempt on her life—poison wine ordered by King Robert and Lord Varys—is snuffed out by Ser Jorah Mormont.  However, Jorah is not letting on the fact that he was a spy trying to win back his freedom this whole time.  He could have taken the royal pardon, but he has bigger things in mind: tasting the khaleesi.

-Khal Drogo would have Jorah’s balls cut off if he ever knew his true intentions.  Drogo becomes a fan favorite after he delivers a rousing speech (spoken in guttural Dothraki, of course), professing his love for Danaerys and vowing to sail for Westeros and conquer the Iron Throne.

-After two episodes off, Jon’s all done with Wall training and the best warrior among the new recruits is ready to finally become…a steward? Likely that the sinister Ser Alliser Thorne is behind this, but Sam Tarly tells Jon that since Lord Commander Jeor Mormont specifically requested his services, he’s probably being groomed for command.

-Yes, Lord Commander Jeor Mormont is the father of the exiled Jorah “the Andal” Mormont.

-Ned transcribing Robert’s final words as “rightful heir” instead of “my son Joffrey” is pretty much the first “dishonorable” thing he’s done all series, even if it is the inherently “right” thing to do.  The chaotic karmic shitstorm that follows, though, reminds me of the final scenes of the Coen brothers’ film A Serious Man, after Larry has changed a student’s grade in his book.

-Once again, the timeline gets a little wonky.  Ros, Theon’s favorite prostitute from Winterfell, left for more ludicrous job opportunities in King’s Landing last episode.  She ends up in Littlefinger’s whorehouse, which means Robert’s hunt lasted about a month? Disturbing, if true.

“A lion doesn’t concern himself with the opinion of a sheep.”

“When you play the game of thrones, you win or you die.  There is no middle ground.”