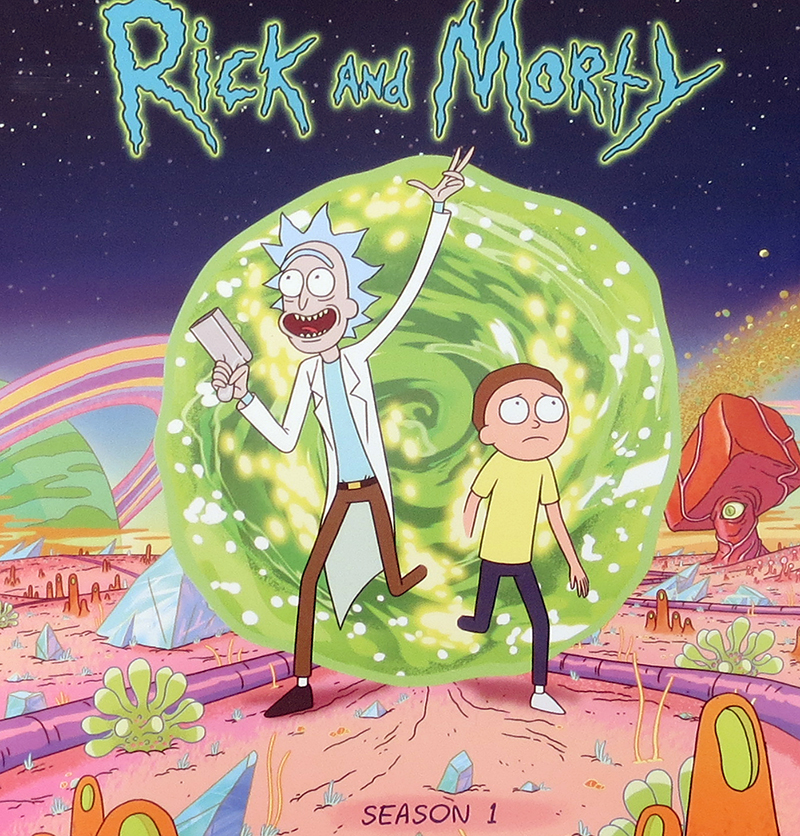 Mount Rushmore. It’s an American landmark. The four heads of four of our greatest Presidents.  As such, whenever individual rankings are being made, Mount Rushmore is the go-to analogy.  For example, who would be on the NBA Mt. Rushmore? Michael Jordan, Lebron James, Bill Russell and Magic Johnson, perhaps. It provides endless debate because it is so hard to narrow something down to a Top Four.

Since we are now in an era where TV is a burgeoning art form, it’s appropriate to have the same debate. The great thing about Mt. Rushmore’s, though, is that you can divide it up a little. Since it would be extremely hard to narrow all the TV greats down into a single Mt. Rushmore, we can instead break it up into different categories: hour-long drama, 30-minute sitcom, network TV, cable, etc.

For the hour-long drama, the heads of Tony Soprano, Jimmy McNulty, Walter White and Don Draper overlook the Black Hills of South Dakota.

For the 30-minute sitcom, I know for a fact we get Jerry Seinfeld, but the other three spots are still up in the air.  Maybe Jeff Winger, Louis CK and Leslie Knope?

And what about the Animated Mt. Rushmore? Surely, the heads of Homer Simpson and Eric Cartman are already chiseled up there, but the two remaining spots are unclear.

Until now.  Sort of.

Rick and Morty has had the best debut season of any animated sitcom ever, and it is by far one of the funniest shows currently on TV. It’s like Futurama on cocaine (feel free to use this blurb on a Rick & Morty Season One DVD cover). This is a highly conceptual sci-fi that churns out intelligent plots and ball-busting jokes at a rapid clip.

But it is a show with large ambitions, too.  It aims for prestige in the same way The Leftovers does. “Rixty Minutes,” the series’ greatest episode to date and a new landmark in animated television, is the culmination of co-creators Justin Roiland’s improvisational approach and Dan Harmon’s Community-esque meta-humor. It is an episode so great it instantly warrants Rick Sanchez a spot on an animated American landmark.

As a whole, this first season has announced itself as a series with unlimited potential. It is already great. And it has already found a way to make its disparate halves—the sci-fi escapades and the familial bonds—mesh seamlessly. From Cartoon Network’s Adult Swim, no less.

As for the fourth and final spot on Animated Sitcom Mt. Rushmore? Sterling Archer? Bojack Horseman? The search continues…

Rick and Morty season one

One thought on “Rick and Morty season one”