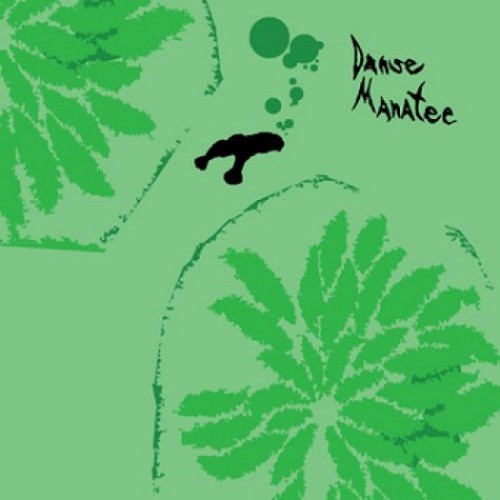 The Animal Collective debut was good, nay, very good.  Danse Manatee, on the other hand, is a lazy album that doesn’t really give two shits about its audience, so why should I do the same for it?  There are a couple songs worthy of Animal Collective and a couple individual moments to go along with ‘em, but other than that this album is a jumbled mess of electronic cahoots.

An overall slower pace and a more primitivism-inspired direction—coupled with several “we’re not even trying” songs—makes Danse Manatee a very dull affair.  Animal Collective has a case of reverse progression here (I think they call it regression): this should have been the debut, as Spirit They’re Gone shows far more progress than this.

Animal Collective goes for a far more primitive and tribal approach here, and while that’s exciting on paper, it’s an experiment that won’t come into full fruition until Sung Tongs.  Maybe this album is just a big joke? You know, like, funny stuff.  Sure sounds like it.  But Tare ‘n’ Bear aren’t telling.

This is Animal Collective at their worst and even they would probably admit it.  There’s one good song, “Essplode”, and “Meet the Light Child” has its moments, but this is a throwaway album for sure.